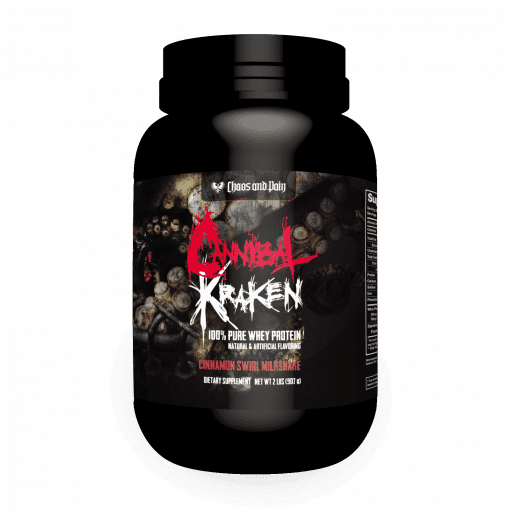 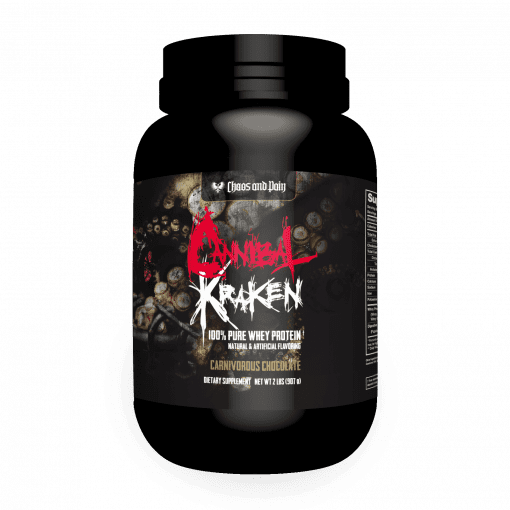 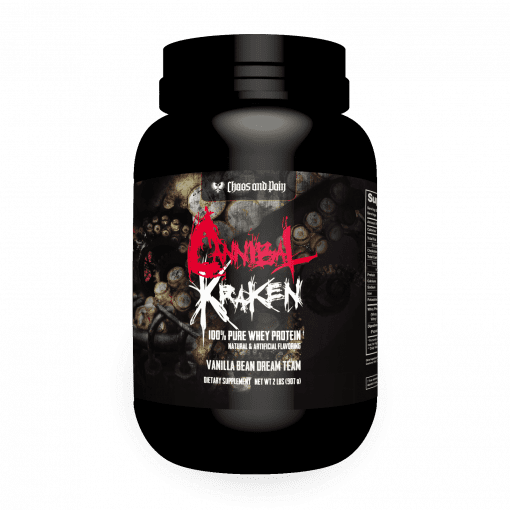 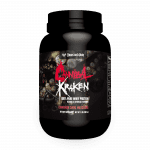 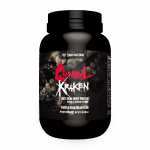 Protein.  No matter the source, each gram is a building block from which muscle is built, and without ample amounts of it, you’re forever consigned to looking like Christian Bale in the Machinist, rather than Christian Bale in Batman Begins.  Numerous studies that have shown that even the addition of a single protein-rich meal per day leads to strength increases and speedier hypertrophy. Were we all colossal squid, the mythical Kraken, that would be no problem- we’d just rip apart a passing ship with our whiplike, barbed tentacles and devour its hapless occupants.

Tragically, however, we’re diminutive homo sapiens and lack the ridiculous size and terror-inspiring visage to pull that sort of thing off, so we need to resort to more conventional methods for procuring protein.  And with the fast-paced lives most of us live, even simple food prep seems to be more than we can manage at times. This is where Cannibal Kraken rises out of the mists and brings its brutality to your kitchen- two pounds of an amazing-tasting, ultra-high quality combination of whey isolate and concentrate that will allow you to quickly and easily consume the protein you desperately need to fuel your gains.

Whey protein is generally considered the best of all of the powdered proteins one could eat, no matter if it is isolate or concentrate. Both have their own unique qualities, but no matter which you are consuming, you get the following benefits from supplementation with a combination of isolate and concentrate:

Whey isolate is lower in fat and carbohydrate and higher in protein than concentrate, which leads to a far cleaner nutrient profile and the impression that it’s superior to concentrate, but whey concentrate is jammed with a variety of awesome things isolate lacks. For instance, whey concentrate contains much higher levels of IGF-1, TGF-1, and TGF-2, all of which aid aid in hypertrophy and strength, in addition to much more conjugated linoleic acid (CLA), immunoglobulins, and lactoferrin, leading to faster body recomposition.

Low in fat and carbohydrates but jammed with 24 grams of the highest quality whey protein, Cannibal Kraken provides instantized awesome in a variety of delicious flavors.

If you want to be a monster, you have to eat like one.