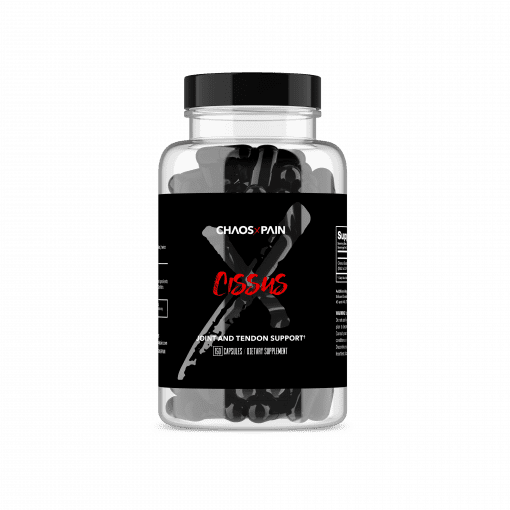 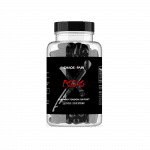 Called the “Bone Setter” in some cultures, Cissus quadrangularis is a traditional Indian medicine now used by modern athletes to treat bone and joint injuries, fight inflammation, and reduce joint pain.  Unlike the garbage traditionally peddled by supplement companies to treat joint pain (like shark cartilage, glucosamine, and chondroitin), cissus actually works, and has been shown to do so in multiple clinical studies.

Studies have shown that cissus is awesome for the following:

To achieve the greatest effect with cissus for joint pain, studies have shown that a daily dose of 3,200mg of cissus quadrangularis was highly effective at reducing joint pain and inflammation, and that seems to match what worked in the animal studies as well. For bone regrowth, doses of 300mg were shown to be effective, and higher doses have not yet been studied.